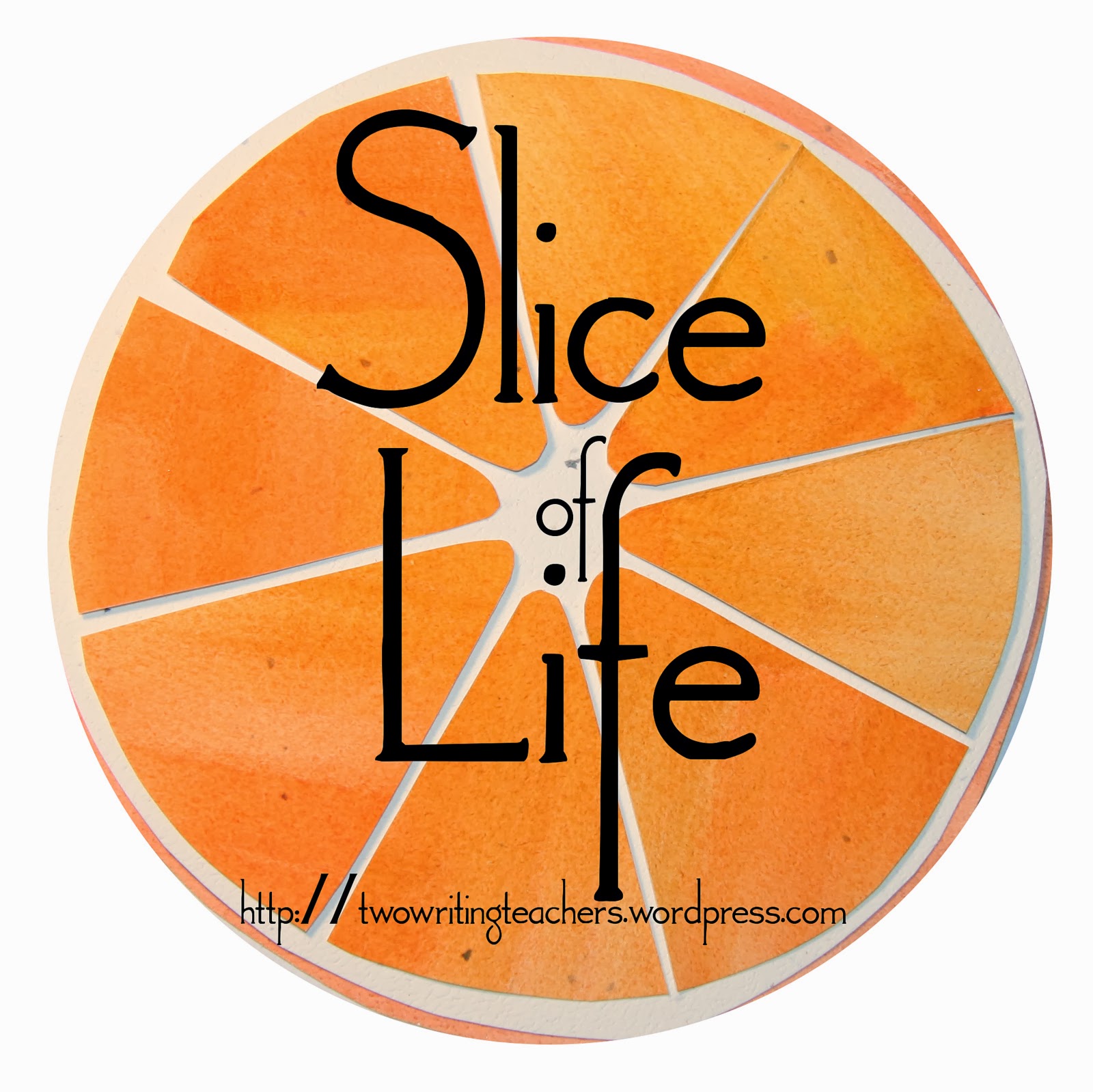 Dungarvan is a beautiful harbour town and the outlook as we drove in was a sight to behold. Bluestone walls outlining the harbour and the town so tranquil in the late light of day. We drove through the town to a place called Helvic Head. Its elevated view back over made us feel we had been suddenly blessed with the luck of the Irish to be staying in such a location for the night.

We stayed at ‘Ceol Na Mara’ a former doctor’s residence. The house had been recently restored. The hundred year old building had an elevated position looking over the harbour. Our host was Maire Hearn, a gently spoken, friendly soul revealed that she was in fact a retired primary school teacher. Although it was late in the afternoon, Maire suggested we take a quick drive to to view the ancient monastery site.

We took this advice and after a longer than anticipated drive discovered a majestic round tower atop a hill over looking the small sea . The tower was situated within an ancient cemetery. Near the tower the walls of an old church in an advanced stage of decay could be seen and tucked away in a corner was a tiny one room building. Signs indicated it was the worshipping site of St Declan. It was built in the 8th Century before the arrival of St Patrick and is considered to be the first church to be built in .

We were viewing antiquity beyond our then experience. The round tower dominated the landscape. The entrance to the tower was situated at a height approximately 5 metres above the ground. A ladder was used to enter or leave.  I learned that there were at that time approximately 800 such structures still to be found throughout . The monks chose the elevated sight to secure a clear view of the harbour entrance. This way they got early warning of the approach of plundering Viking ships. Their immediate response to a Viking visit was to haul up the ladder, secure the door and transfer essential manuscripts and stores to the highest point of the tower. The Vikings had little option but to move on or jump up and down in frustration. The Monks won clearly on points. Brains, beating brawn once again.  I recall being quite moved by this place, wandering about in silence pondering the history of those times so long ago.

Australia is an ancient land with a at least 40,000 thousand years of aboriginal history, but European history in Australia with its structures and other tangible signs of the passing of time are infinitesimal compared to this place in Ardmore almost fifteen years ago. The memory of that ancient place burns brightly in my memory to this day.

As an added treat, I am adding a link to the music I have been singing along with as I wrote this slice.

Tommy Makem and the Clancy Brothers at Carnegie Hall 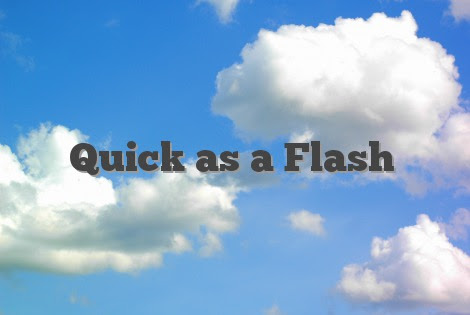 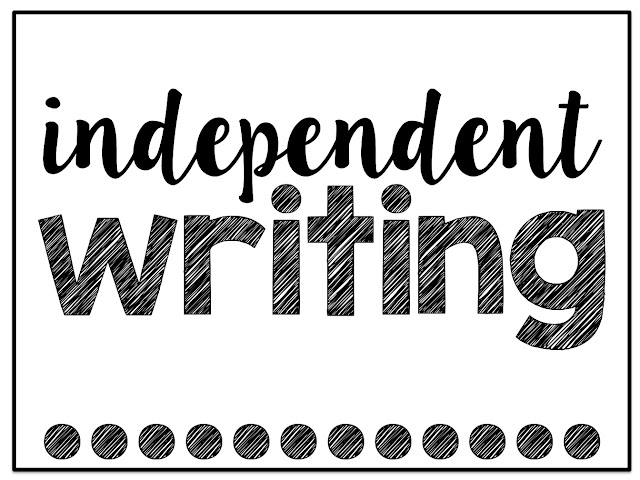